We still get a kick out of this long-ago collage. (The band, too, only much more so.)

Many thanks to the benevolent hostenpostenfolken for making the following tuneage available.

Head - Spend the Night Alone - One Base On An Overthrow 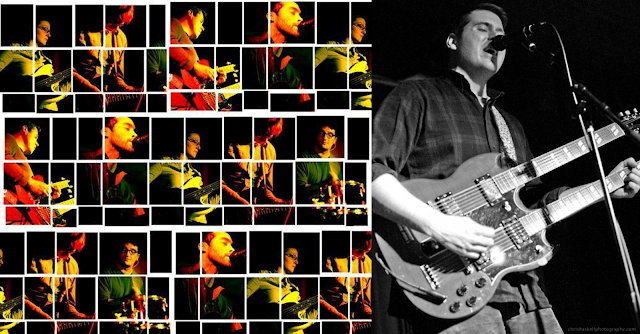 We've loved Providence, RI's The Brother Kite since this blog's early days and are excited to find high-flying Brother Patrick Boutwell has dropped a superb LP, Hi, Heaviness, for name-your-price download. It's got jangle, it's got crunch, it's got TBKitean uplift, and, as you might expect, it's got Boutwell's megafab vox. We love pretty much every song but are posting each of our very favorites in its own personal widget. (The entire LP is accessible in each widget.) Many thanks to highly valued musicfriend Bill Curran, whom we first met at the sadly defunct Turntable.fm, for the headsup on this highly valued find.

Long-time powerpop faveband The Posies have announced their 8th LP, Solid States, is due to drop April 29th. The Seattlites are making the wonderful song below available for free download; please help yourself.

So are we excited? Is the Pope a Catholic? Is the Dalai a llama? (Correct answer: the one about the Pope.) Many thanks to Terry Emm of Cannonball PR for the emailed headsup.


By the way, here's a little flashback from the very first post we ever did at this here blog name o' Powerpopulist:

Posted by pplist at Friday, March 25, 2016 No comments: Links to this post Herewith, a few idylls by which to idle away this Ides of March.

Thanks to Power Popa Holic for the headsup up on these young Turku Finns.

Are we beginning to seem like a wholly unowned subsidiary of The Active Listener? Would that be a bad thing? Check out TAL's excellent compilation, The Great British Psychedelic Trip Revisited for more groovy psychpop. In addition to the one in the widget, we particularly liked #5, Rob Clarke & The Wooltones' cover of The Monkees' "(I'm Not Your) Stepping Stone," and #8, Holy Glories' "In Your Tower." Actually, they're in the widget, too.

Check out our previous Slushy post and visit their various Bandcamp pages for lots more name-your-pricers.

Above and below are our two favorites from The Blog That Celebrates Irself's excellent Chapterhouse tribute compilation.
We ourselves paid tribute to Chibaband Plant Cell in a previous post. This cover cements our love. (Pardon the mixed metaphor.)

Our compliments to two of our favorite sites for continuing to release great name-your-price compilations of psych and psychpop tuneage. Some of the following have been previously dropped into our Songdrop widgets, so we're quite ecstatic to find they are now available for free and legal download. One or two (e.g., The Isabelles) we've already posted but are doing so again in case you missed them the first time. Pretty good way to pspend a Psunday (or any of the other six). Oh, and if you get to this post sometime after The Psychedelic Underground widgets no longer say "download," click here for possible relief. As always, we're posting only our very favorites. There's lots of great stuff still available where these came from.


Go here for more by The Isabelles, along with other Cornish fare. Bandcamp   Facebook

And now to The Active Listener.

We've been meaning to add this glorious wonder to a post, so why not NOW? 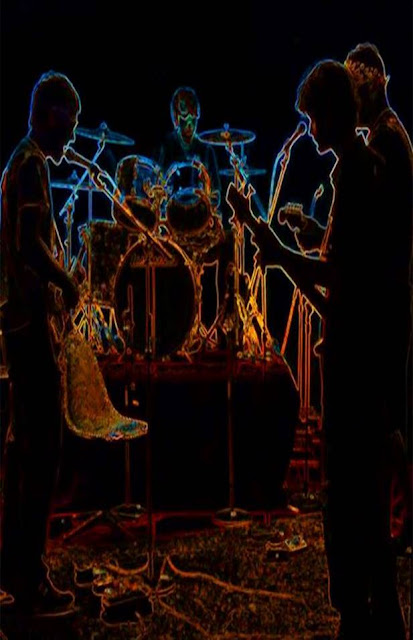 We found these long-legged Jacksonville, ILL. avian types at one of those monster (non-scary) posts over at Psychgazer (#104, to be exact). And, oooh-weee did we fly, man/woman.

Update-25jan17 - It appears the band has (d)evolved from birds to narcs.  Music's still good, though.

We also particularly like #s 6 & 8. Oh, and remember: guns don't kill people, and neither do people with guns.


While we're at it, we might just mention we dropped a bunch of songs we discovered at Psychgazer into that Songdrop widget in the upper right corner of this page, including ones by Double Veterans, Rob Clarke and the Wooltones, Pale Sun, Sir Robin & The Longbowmen, The Haiduks, The Smoking Trees, and Dowse. Below is another tune we liked that is actually freely downloadable.

It starts out kind of strange, settles into a nice groove at 1:25, and then slows wayyy down at 4:36. None of this might be important to you, but no harm in mentioning it, we hope.

We also would have dropped "Eye Eye Eye" by New Speedway, but Songdrop wasn't swallowing, and so far we haven't found it droppable anywhere else. So here 'tis.

Posted by pplist at Sunday, March 06, 2016 No comments: Links to this post 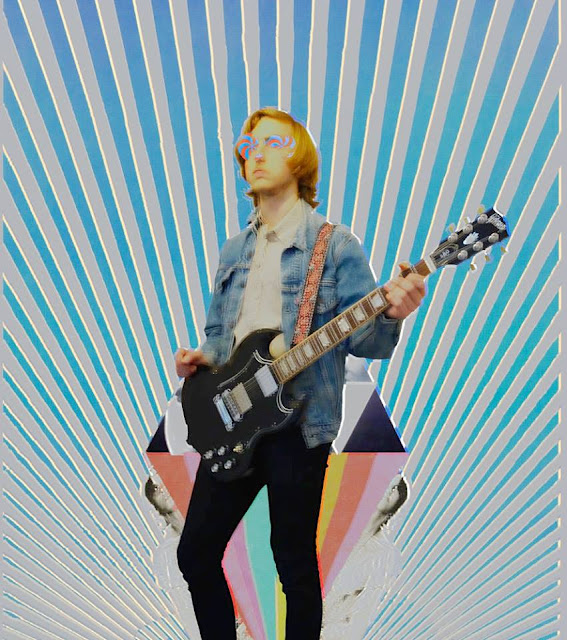 We thank The Active Listener for alerting us to these excellent Portland psychpoppers. (Warning: Reviewer Shaun C. Rogan's lyrics will get you trippin' before you even hear those in the songs. So, like, cuidado.).


And #4 we also found quite endearing.
Posted by pplist at Sunday, March 06, 2016 No comments: Links to this post