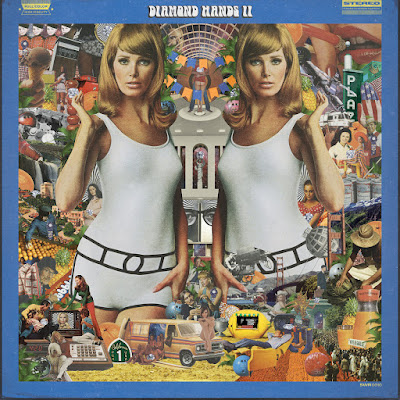 Here are a few recent and not-so-recent finds, most of which are available for either free or name-your-price download. In fact, that's the order (more or less) in which they're posted, so those of you looking for retro action might want to scroll way down.


Just got the above in an email yesterday. We've been enjoying these UK charmers/chymers for several years now, including this fairly recent EP we shoulda but didna post. Each song's a winner.


We also very much enjoyed #s 10, 14, & 17. The last of these is by Oakland band, Coywolf, a bunch of whose songs we bought at Bandcamp, including #17 itself ("Star Drool"). So how does this make us feel, after plunking down hard-earned and then finding it available for free? Good. Really good. So here's one we bought.

Frankie and the Witch Fingers


We simply cannot believe this L.A. faveband's whole LP is available for nypdl at Bandcamp, especially after having spent money on some of it previously. (How does that make us feel? Take a guess.) The song featured above was one we bought. The previously posted song below was one of our favorites from 2016. It's a beautiful world, maaan.

This San Francisco band's 2017 LP Pack of Lies was one of our very favorites of that year, and a couple of its songs were on our 2017 Powerpopulist Faves playlist. Rooting around in their Bandcamp Discography turned up more entertainment, including the song above and, #s 1 & 2 below.

Okay, we're wimps and we're tired, so TTFN. We'll be back with more, promise?

Posted by pplist at Wednesday, February 28, 2018 No comments: 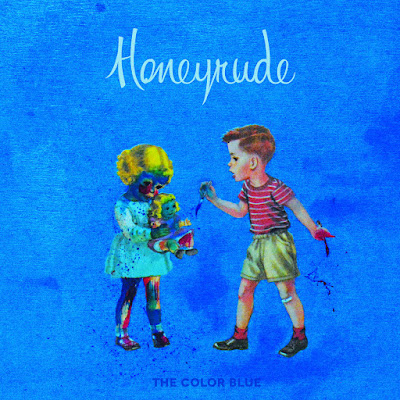 Below is the playlist of our very favorite songs discovered during the first month of 2018. It was a rich month indeed, partly because of new songs released but also because of songs encountered on various end-of-year lists by bloggers and aficionados whose tastes we admire. Sure, we'd posted our own 2017 Powerpopulist Faves playlist but found a number of songs elsewhere we had either overlooked or not attended to closely enough.

So thanks to Absolute Powerpop, Power Popaholic, I Don't Hear A Single, Ice Cream Man Powerpop And More, Powerpopnews, Jeff Shelton, David Bash, John Borack, Pablo Ferrayra, and Jack Rabid/Big Takeover for helping us supplement the 119 songs on our list and for helping make January a most merry musical month.  (As usual, this is not a ranking but more of a discovery-based chronology.)

Labels: Faves of the Faves, Playmoss 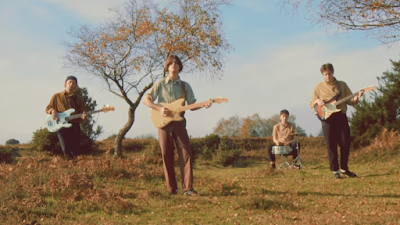 We were just about to post our Faves of the Faves for January 2018 when to our (feigned) horror we realized we hadn't yet A) made one for November/December 2017 or B) published one for November/December 2017. There were all kinds of reasons, mostly technical, why we hadn't done so but they are of no interest whatever, not even to us. So here's the playlist. Click and listen away! We hope you find music to like. (By the way, this is not a ranking but more of a discovery-based chronology.)

Labels: Faves of the Faves, Playmoss 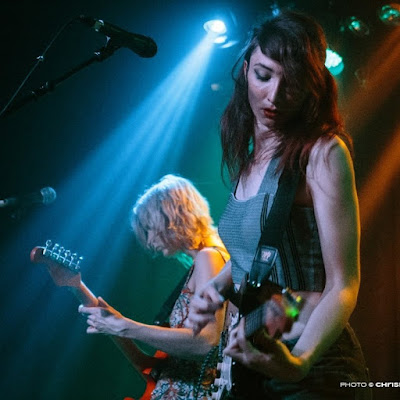 Chemtrails
Here are a few favesongs from various compilations we've come across lately and not-so-lately. All are available for free or name-your-price download as of this posting. Each widget has all the songs on each compilation, in case you want to do further exploration.

We also like the HOLY song (#7), which has been popping up on lots of faveblogs of late.

The original was the first downloadable we ever posted at this here little blog of ours. Sigh.

Got a whole lotta gas-and-oily-smelling fuzz on this comp.
Posted by pplist at Saturday, February 03, 2018 No comments: