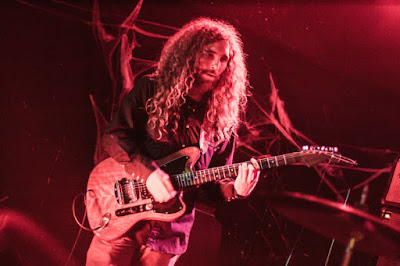 Charles Moothart, bandmate of  Mikal Cronin (Moonhearts and Cronin solo LPs), Ty Segall (Fuzz, GØGGS, Ty Segall Band), and head head in the band CFM, has just released a single from his forthcoming EP. Homegrown Paranoia is set to drop in November via In The Red Records. Needless to say, it rawks. Listen below and if you like, head over to Still in Rock for further enlightenment.

Here's one of the collaborations we pointed you towards many moons ago. (Heads should appear once you click the play arrow.)

Posted by pplist at Wednesday, October 19, 2016 No comments: 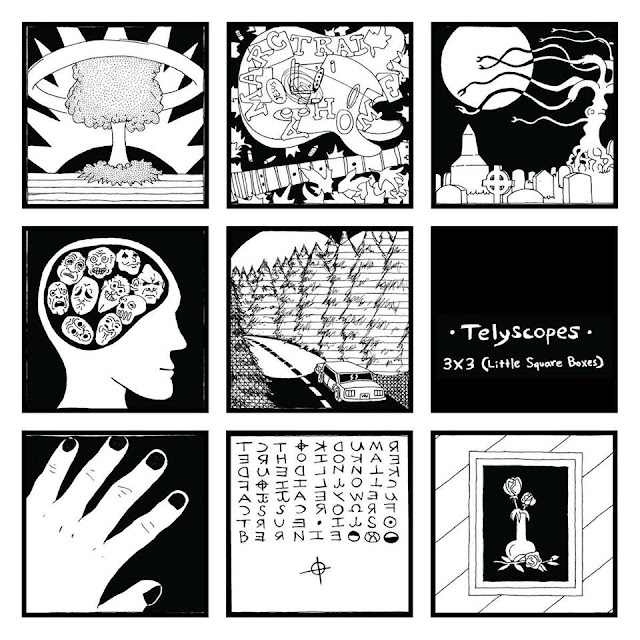 Remember our post last year on Alexandria, VA's A Marc Train Home, Lenclair, Jack Hubble (or Hubbell), and his band Telyscopes???? (Sure, why not, pp, what are you getting at?) Quite a bit, actually, and thank you for remembering, or pretending to, because we just got emailed word that Jack's been up to more mischief, and it's rather stellar. And by checking it out, we found that almost everything in Telyscopes' Bandcamp catalog is now available for name-your-price download, even the stuff we spent our hard-earned on sometime in April of last year.

We sampled everything we hadn't listened to last year and were frankly enraptured. Jack's an adventurous sort, sometimes perhaps an ooch or twelve more than "necessary," but then that's kind of what we thought about Car Seat Headrest, who is now one hot item in the (admittedly smallish) world of blogs Indie. So who knows what the future holds for Jack and the Telys?

We earmarked lots and lots of Telyscopic discoveries for our personal music library but are highlighting our very favorites.

This is from the latest LP, the one we got the email about. We also particularly liked #1 and #8.

We bought this one last year. You don't have to if you click here.

We also bought this one and the one below, along with #3, 5 & 6. We would call #3 pretty pure power pop but for the fact it's one of the most ribald double p songs we've ever heard. Nothing worse than what one of the two major party presidential candidates has uttered (and done), though.

Oh, and we enjoyed this videoscopic representation of the previously widgeted song, "Victory."

Posted by pplist at Wednesday, October 19, 2016 No comments:

Giving Thanks for The New Frustrations' Plymouth Rock 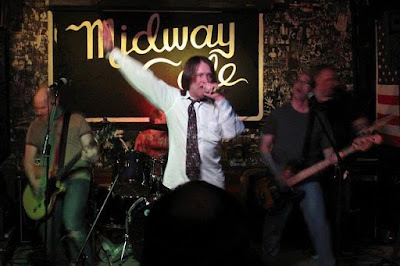 Maybe we should wait till late next month, but what the hell. Many thanks to Faster and Louder for the headsup on Plymouth, Mass. band The New Frustrations' reissue of early aughts powerpunkpop. Two excellent EPs are available for name-your-price download at Bandcamp. Here are our favorites.

Yuge thanks to the following primobloggers for making these excellent songs available. 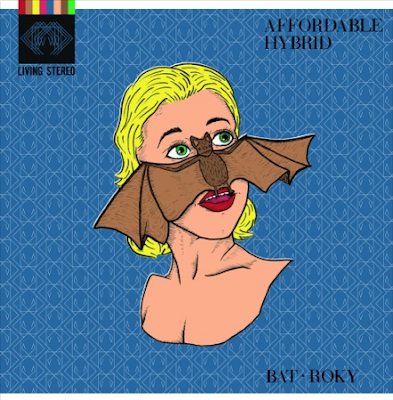 Songdrop's back, and we're pretty darned happy about it. (How happy are we? Just look at the picture above.) We've gone back through and dropped into our Currents 3 mix all the ones we put in regular posts during Songdrop's hiatus, plus all the ones from lists we've been compiling the last week or so.

Below, though, are a few that for one reason or another, still won't drop. We like them and thought you might want to give ear. Oh, and it's gonna take awhile, but over the next few days, we hope to drop these recent drops into other appropriate Songdrop mixes, such as Powerpop 1, Powerpop 2, Early Powerpop, Indierock 1, Indierock 2, Jangle 1, Jangle 2, Femmes, Oz, Kiwis, Covers, Alternative Heyday, Psych, and Shoegaze.